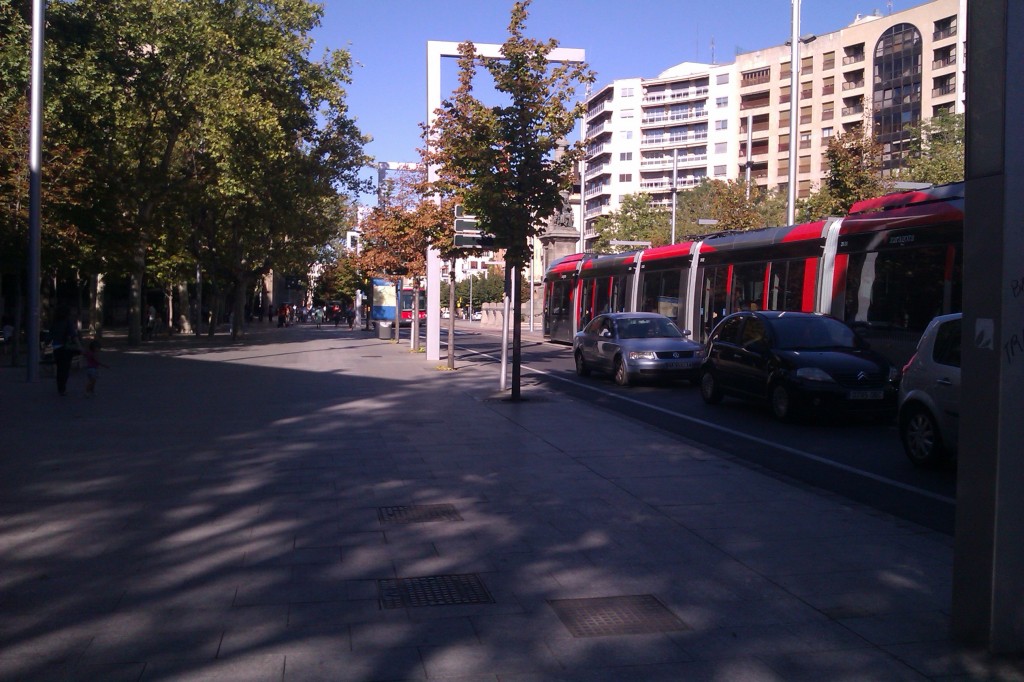 Indepedence Avenue, or as the locals call it Paseo Independencia, is the main street of Zaragoza. Beginning at the end of Gran Via Avenue, the avenue runs from Plaza Paraiso all the way to Plaza Aragón and Plaza España.

Halfway down the avenue, in Plaza Aragon, stands the statue of Juan de Lanuza, a famous magistrate who brought justice to the people of Zaragoza and was murdered by the government (under Felipe II) in 1591.

Construction of the avenue began in the 19th century and has been periodically updated. Most recently, the city added two tram stops to the avenue making it more convenient for tourists to enjoy the nearby museums and monuments. 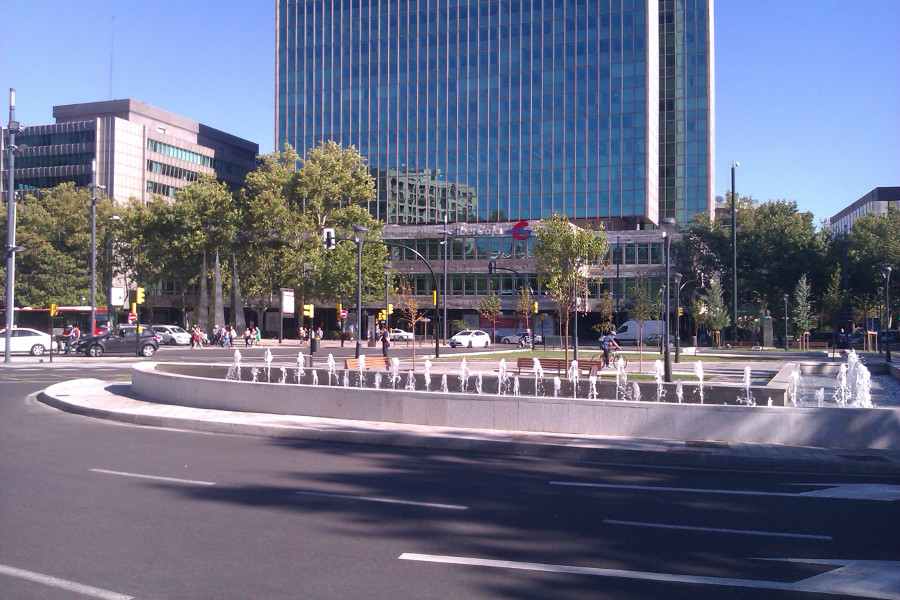 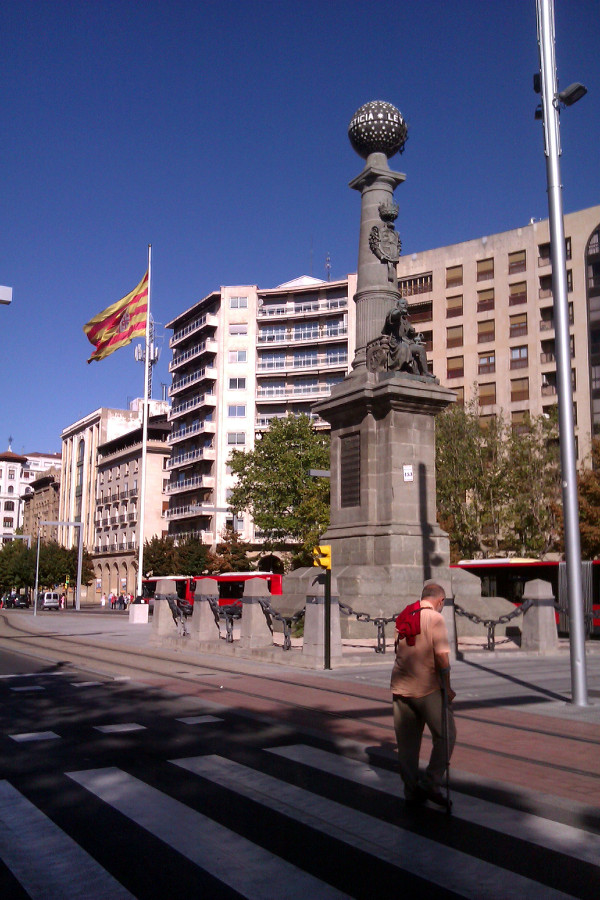 What to do in Paseo Independencia (Zaragoza)

– To walk from Plaza Paraiso (popularly known as Paraninfo), to Plaza Aragón and Plaza España.
– To take a coffee in the terraces.
– To shop in the city centre.
– To visit other museums and monuments near there.

– El Pilar (Pilar Square and The Pilar Cathedral): This cathedral is placed in the centre of the city, near the Ebro river and in the same square than “La Seo” Cathedral. The current cathedral was built in the XVII century, based in earlier constructions.

– La Aljafería (The Aljafería Palace): A must for all tourists that arrive in Saragossa is to visit the stunning Aljaferia Palace, which is really the most visited historic site in Saragossa. This medieval islamic palace was built by muslims on the banks of the river Ebro in the 11th century.

Read also  The best cities and destinations of Spain