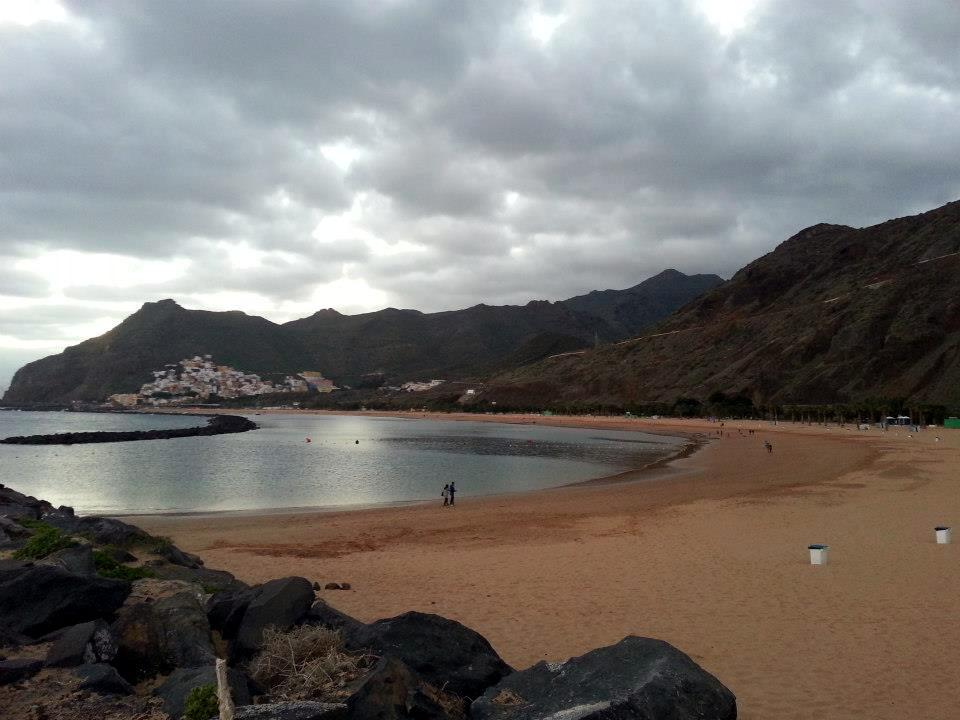 Situated in the Atlantic Ocean, Tenerife Island is the largest island of the seven Spanish Canary Islands (known as Islas Canarias) off northwest coast of Africa. Tenerife covers a surface area of about 2,030 square kilometers and being Santa Cruz of Tenerife its Capital city.

Its favorable geographical location, its pleasant mild climate, its tropical trade winds (vientos Alisios), its annual average temperatures between 17 degrees in winter and 25 degrees in summer, its sunny beaches, and leisure activity make Tenerife Island an ideal holiday destination. Moreover, Tenerife also has a lot of offer in the way of culture, nature, gastronomy, sport, festivals, and so on.

The beaches of Tenerife 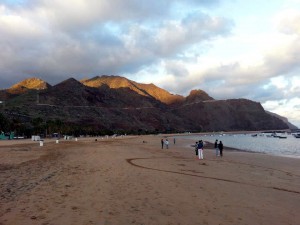 The exceptional warm climate makes the beaches of Tenerife its main attraction for visitors who can enjoy bathing, windsurfing or swimming in the clear water of the Atlantic Ocean during all the year round, sunbathing, relaxing on the Médano, the Cabezo, the Cristianos, The Gigantes, San Juan or some of the many sandy beaches which surround on the coast of Tenerife island.

If tourists want to enjoy a different beach every day, they can take the public bus or tram which run very frequently from wherever village or city of Tenerife to all the most famous beaches of the island. It might take about an hour or less to arrive at the farthest beaches. Although the best way to reach the beaches is to hire a car and enjoy the incomparable beauty of the island.

By the way, the beaches have excellent facilities for people of all ages.

The gastronomy in Tenerife

Anyway, all the villages on the coast have restaurants and cafés where tourists can try tasty fresh fish in Canary Islands’ style. Do not forget that many restaurants in Tenerife have terraces overlooking the sea and modern open-air terraces to have lunch, dinner or tapas with good red, rose or white Canary Islands’ wine.  Read more here about the Gastronomy of the Canary Islands.

The Wine of the island 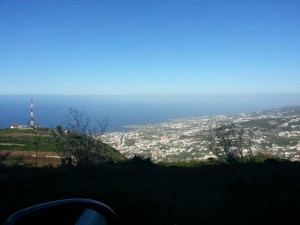 Although international cuisine is served in all the restaurants and cafés of Tenerife, visitors should not forget the great quality of its wines which have just been chosen by world renowned chefs. Moreover, tourists must not lose the opportunity to see the vineyards, which grow on volcanic soil giving a delicate flavor to its vintages, such as in the beautiful landscape of the Orotava Valley, Gúimar Valley or Taracote among others. As for wine, people interested in knowing more about wines can also make the wine route which offers leisure activities, visits wineries, savors fine local wines and superb traditional cuisine, among other things.

By the way, there are several guided winery tours of half a day, full day, nature and wine and so on. However, a few tourists make it on their own because the distances are short in Tenerife what let people combine several activities the same day taking the efficient and cheap public transport service. The Orotava Valley takes about 25 minutes by car ( 35 km away) from Santa Cruz of Tenerife city.

More places to visit in the Canary Islands

– The Gastronomy of the Canary Islands: In this post you’ll learn more about the traditional food and drinks of the islands.