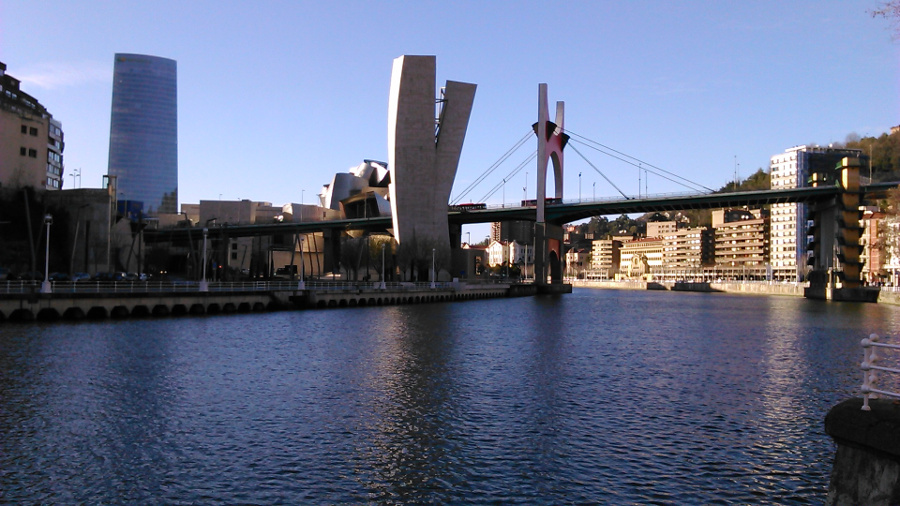 Bilbao is one of the main cities of the Basque Country, in the north of Spain. It has more than 700.000 inhabitants, counting the city and the metropolitan area.

In this article we are going to tell you about what are the best places to visit in the city, and how to visit them on foot in a two-days weekend. Bilbao is very popular among the tourists because its gastronomy, the Guggenheim Museum and the benches of the estuary of the Nervion River.

Day 1: The Old Town, The estuary of the Nervion River and its bridges, The City Hall , Guggenheim Museum, University of Deusto, Casilda Park, Gran Via

– The Old Town (Casco Viejo): This is a zone of ancient buildings, narrow streets and squares in the centre of the city. To arrive at the Old Town you can go by metro Line 1 and 2 (Casco Viejo metro station) or go from the Train Station, which is placed in front of Arenal bridge, the most frequent entrance for people who want to walk.

In there, you will be able to visit San Nicolás Curch, Plaza Nueva, Santiago Cathedral, Santos Juanes Church and some museums. 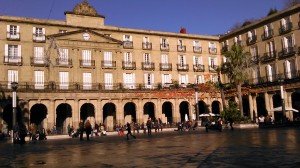 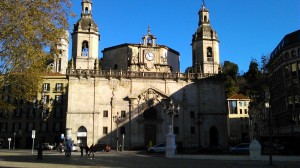 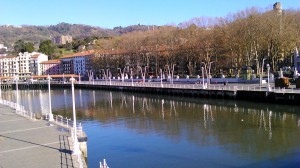 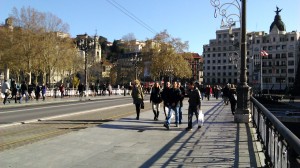 Walking from Arenal Bridge (Puente del Arenal), you will reach the City Hall firstly, and then the Guggenheim Museum and the University of Deusto. During the ride, you will pass some famous bridges as Puente del Ayuntamiento, Zubizuri and Puente de los principes – La Salve. 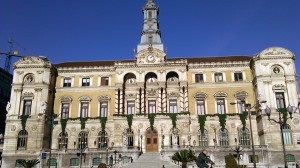 – The Guggenheim Museum (Museo Guggenheim): This is a contemporary art center. The museum was inaugurated in 1997 and since then, it has become one of the most popular museums of Spain and Europe because its original and transgressive design.

Moreover, there are other relevant buildings of Bilbao near the museum: The University of Deusto, Doña Casilda Park, Iberdrola Skyscraper and more. 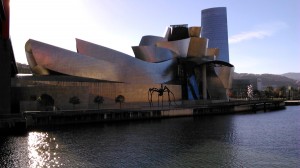 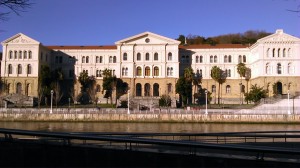 – Casilda Park: This is the biggest park in the center of Bilbao. The ideal place to rest and enjoy of its fountains. 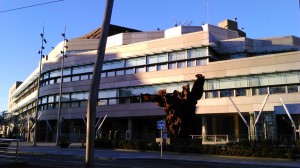 – Gran Via Avenue (Don Diego Lopez de Haro): This Street is in the geometric centre of Bilbao, measures more than 1.5 km in length and it is the financial and institutional center of the city. This wide avenue is always full of people and reflects the life of the modern city.

Gran Via is a the perfect place to go shopping, take a coffee or eat something at the end of the afternoon. 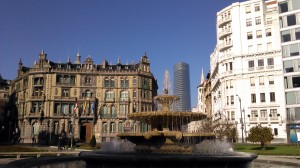 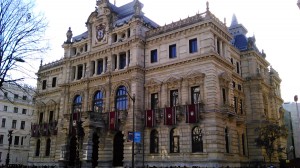 Gastronomy: It is said that the food in The Basque Country is the best food of Spain… and probably it is true. In Bilbao you can find a lot of premium restaurants. But you also can eat high quality food in many cheaper places: By trying the tapas you will be able to try a lot of different dishes in many bars of the zone.

The best sites to eat in Bilbao are located in the Old Town (Plaza Nueva and its surroundings) and in some other streets that are indicated in the touristic map (in the end of this article).

– Getxo Town: Getxo is a town located 30 minutes away from Bilbao city. The location of the town in the Nervion river mouth, its beaches, its maritime port and its landscape, have turned Getxo in one of the most touristic places of the region.

To arrive at Getxo from Bilbao, get on the metro Line 1 to Algorta or Bidezabal metro stations. The sea and the beaches are the main attractive of Getxo. Also, it has a port and commercial zones. 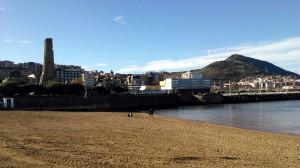 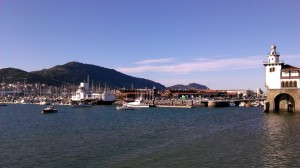 To arrive at them from Getxo, there is only one way to cross the estuary: the Vizcaya Bridge (Puente colgante de Vizcaya). 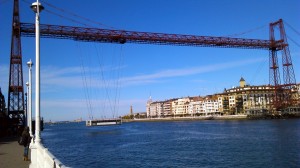 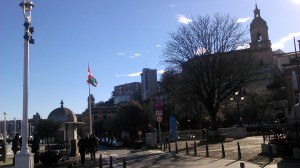 If you have some free time on the second day or you have one day more,  don’t leave Bilbao without seeing these other places: 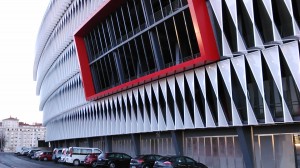 – Boat dock Ramón de la Sota and Euskalduna Bridge: Both of them can be seen from the Football Stadium. 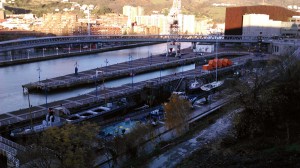 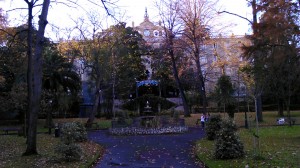 In the map below, there are described the most important monuments and places of Bilbao. Also, you have resalted the old town (in pink), the gastronomy areas (yellow), shopping streets (soft green and orange), nitghlige (dark green) and culture (blue). 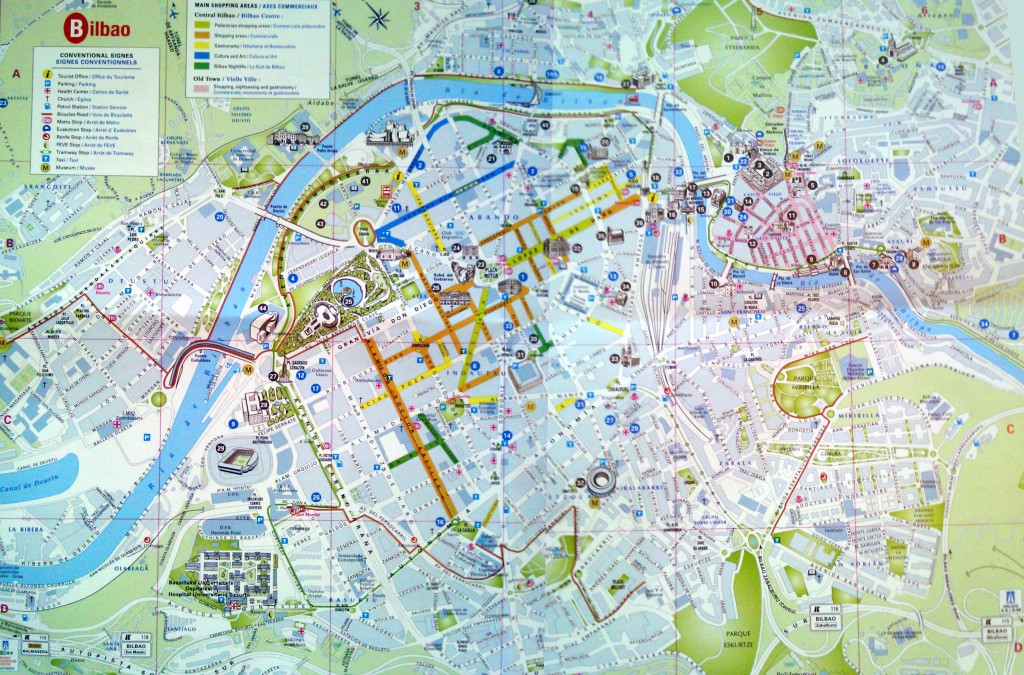