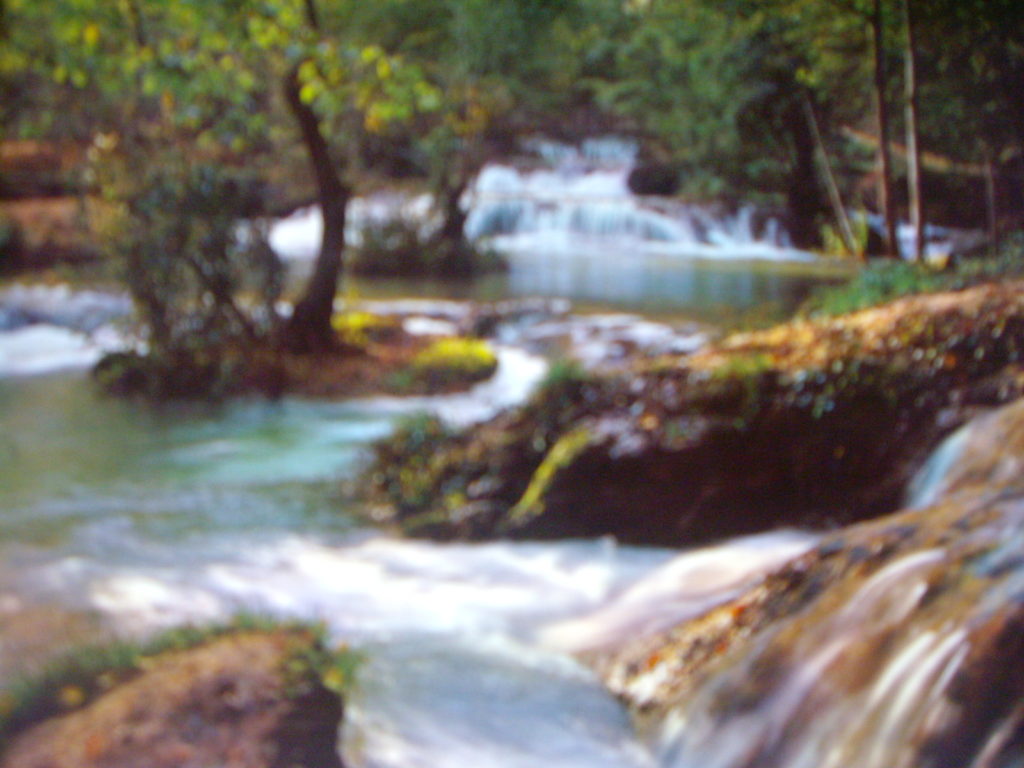 Nowadays, Monasterio de Piedra (Stone Monastery) is one of the best tourist destination in Nuevalos, (Zaragoza Province, Aragón, Spain) for people who like enjoying of the flavour of the traditional cuisine, good wine, natural environments and impressive landscapes. In fact, the medieval Monasterio de Piedra is now an outstanding complex with an excellent hotel and a beautiful natural park well known for its fascinating waterfalls.

Monasterio de Piedra is located on the left bank of the River Piedra, only 27 km from Calatayud, 111 km from Zaragoza-Saragossa and 200 km from Madrid. 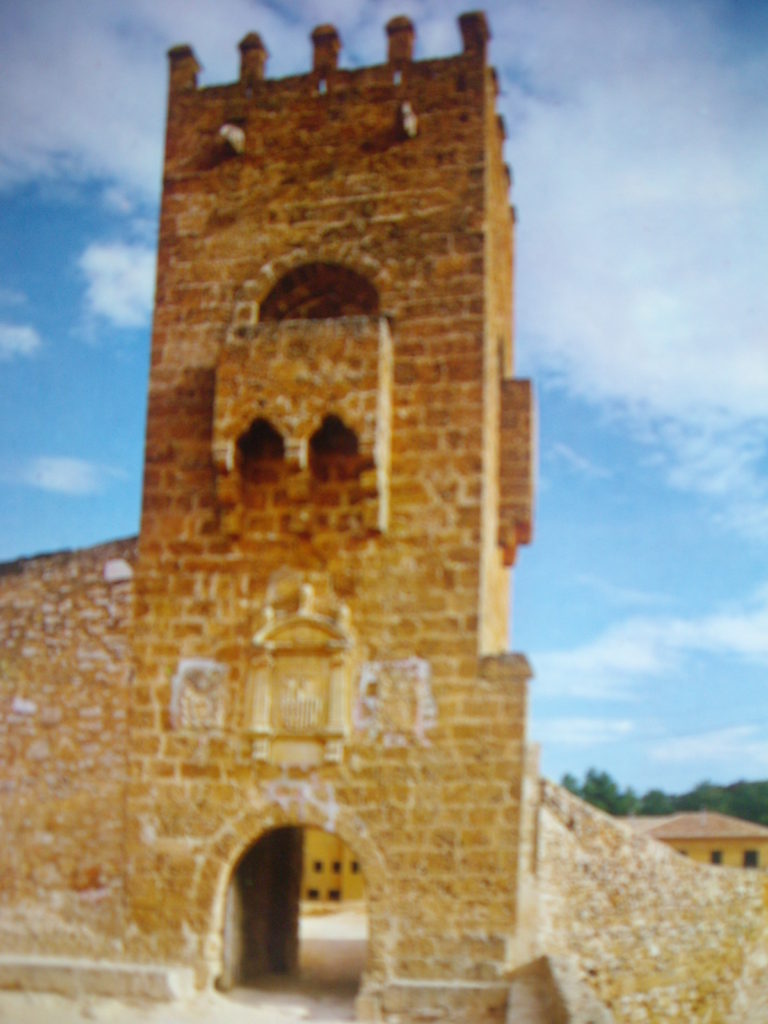 The first buildings of the monastic settlement were built of wood and mud bricks (adobes) by Cistercian monks who had arrived from Poblet Monastery in 1194.

The construction of the Medieval Monastery de Nuestra Señora de Piedra was begun in the year 1203 in a quiet place near Piedra River in Gothic architectual style and in 1218 was the consecration of the abbey church. The buildings were built as many cistercian monateries, a standard layout or a typical design of the cistercian order was repeated with its abbey church beside the cloister and the rooms spread around the cloister. Besides a vegetable garden and a high wall surrounding the monastery. In addition a Renaissance Palace and others Barroque building were built between 15th and 16th centuries. 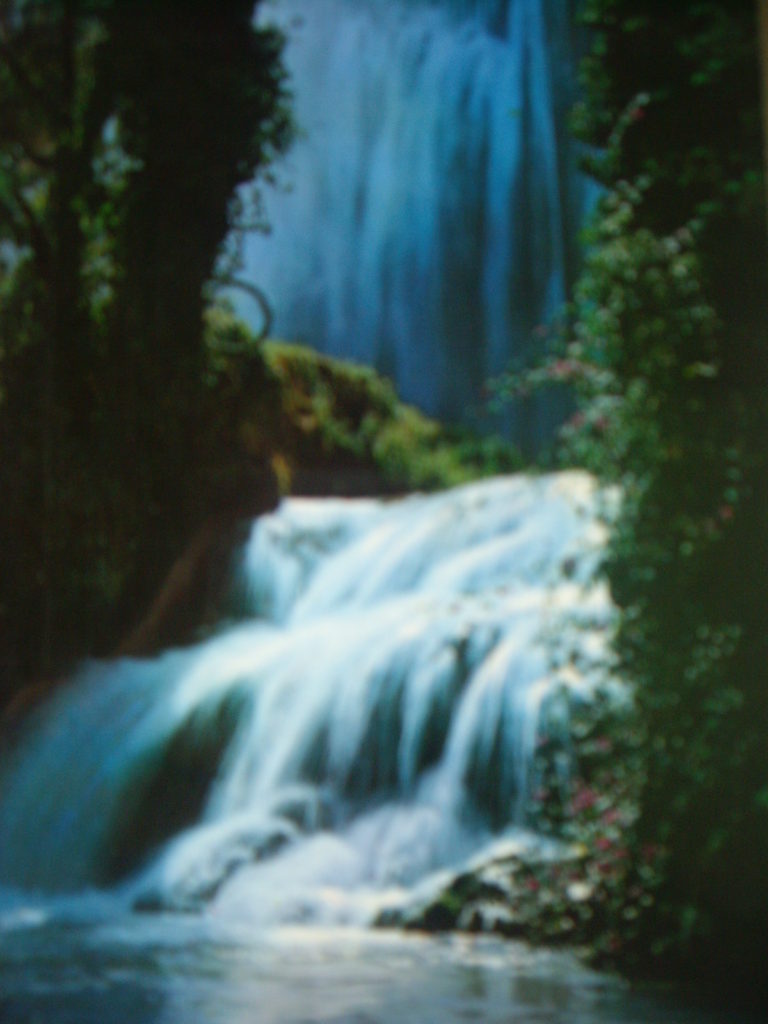 In the middle of the 19th century the medieval monastery and the vegetable garden were bought by Pablo Muntadas. The buildings of the monastery were adapted as a first class hotel to provide all services. The vegetable garden was transformed into a space with an exceptional landscape where people can also walk and enjoy the impressive waterfalls, lakes, caves and nature. In addition, if tourists like outdoor activities in natural surroundings such as hiking they will never forget this park. 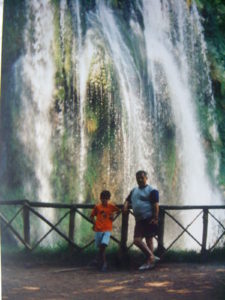 The 12th century tower of the tribute gives visitors a cozy welcome before going into the walled Monastery of Piedra Hotel. The buildings of the medieval monastery were transformed into a comfortable hotel, the church of the Monastery which is in ruins is used for events, there are others magnificent buildings which are well preserved. So visitors can see and enjoy the cloister from 13rd century, the chapterhouse, the refectory, the kitchen, the cilla, the dormitories, the library, and so on

If tourists like nature, flora and fauna do not miss the opportunity to visit the Monasterio de Piedra. 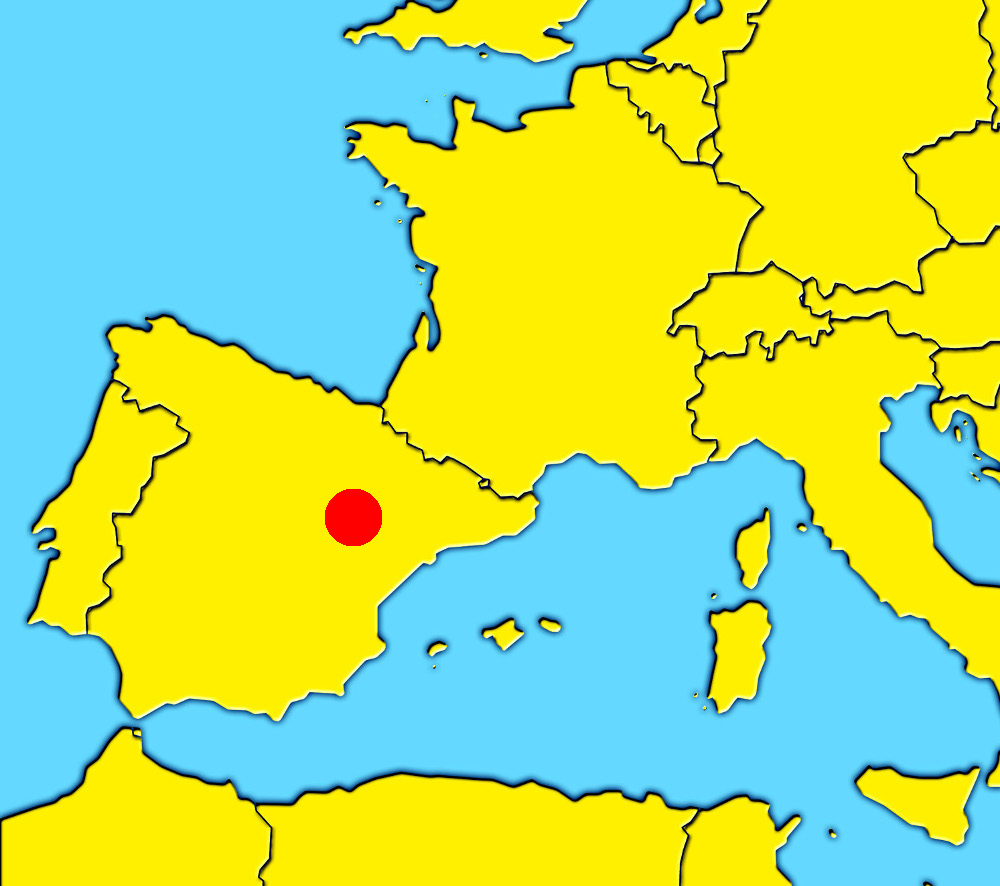 – Zaragoza city: With almost 700,000 inhabitants, Zaragoza (Saragossa) is one of the biggest cities of Spain. Its strategical location between Madrid, Barcelona, Valencia and Bilbao, and its proximity to The Pyrenees and France, make Zaragoza one of the most important logistic points of Spain.

– Tarazona city: Tourists visiting Aragón region should not miss the chance to visit Tarazona. In fact, the town really has an impressive ensemble of Mudéjar buildings, as well as an interesting old quarter (casco antiguo) with an exceptional historic and artistic heritage where Jews, Muslims and Christians coexisted for a long time in the medieval times leaving an unmistakable cultural imprint on Tarazona.